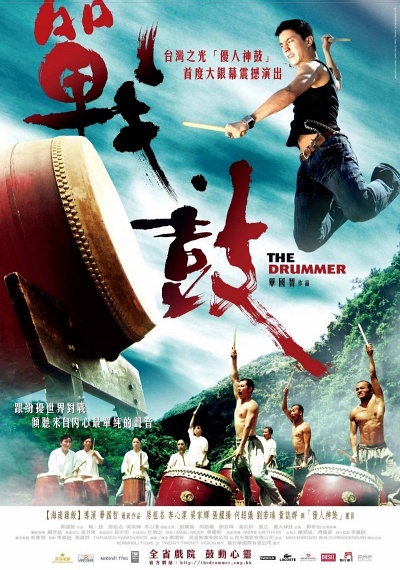 Sid, the rebellious son of Kwan, a controlling and savage triad boss in Hong Kong, has to flee to Taiwan upon enraging his fathers adversary, a powerful tycoon and underground business leader. Hiding out in the mountains, Sid encounters a group of Zen drummers whose mesmerizing art, rigorous physical training, and austere way of life pique this hostile urban young man's interest and he requests to join the group. Although Sid despises his father, he is turning out to be a younger version of him: wild and defiant. Immersing in the world of the Zen drummers eventually converts him into a firm and focused young man. Sids independence from the triad life and his father is profoundly challenged, however, when a twist of fate awaits him back home in Hong Kong and forces him to choose between loyalty to his family and his new found faith in himself.