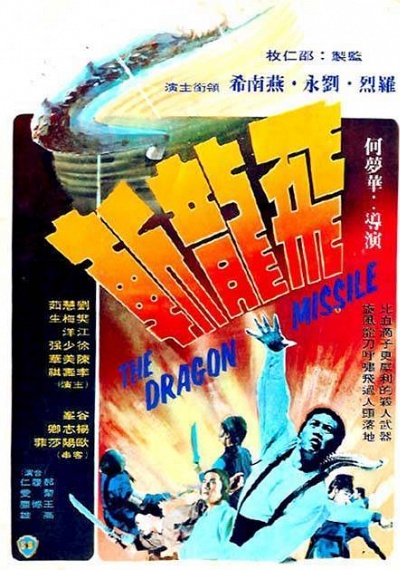 Lo Lieh stars as Sima Jun, a killer working for a corrupt lord whose orders are followed without question or hesitation. When the lord (Ku Feng) suffers from a life-threatening boil on his back, he is told by the Imperial doctor that an herb called "Longevity Rattan" offers the only cure and is grown in a remote village by an herbalist named Tan. Lo is sent on a mission to get the herb and bring it back before it's too late (seven days). A jealous aide saddles Lo with six other fighters to accompany him, i.e. steal the herb when they get the chance and race back to the capital so the aide will get the credit. Lo doesn't trust the six and none of them trust each other. At one point, one of the six nearly botches the whole mission.