The Devil Is a Sissy 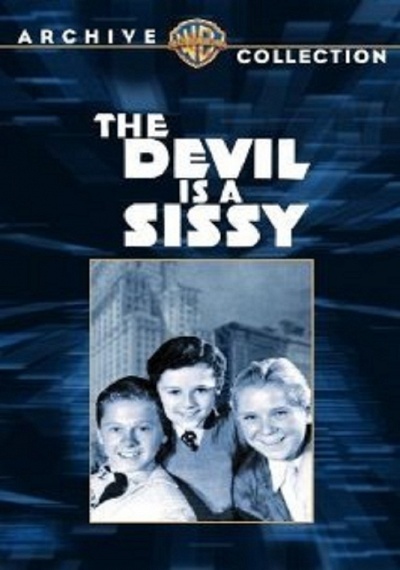 No squealers, that's the rule. And Claude Pierce, a child of privilege eager to throw in with two rough-and-tumble lower East Siders, aims to live by it. But through their adventures the trio of would-be toughs discovers another rule. It's harder to go straight than to live a life of crime. That's why The Devil Is a Sissy. This full-hearted drama from the era of Dead End unites a trio of top 1930s child stars for the only time: Freddie Bartholomew (David Copperfield), Jackie Cooper (The Champ) and Mickey Rooney. All three shine. "But it is Mickey Rooney, the Puck of A Midsummer Night's Dream, who penetrates beyond the script and emerges as a living study of Gig, the son of a murderer" (Frank S. Nugent, The New York Times).