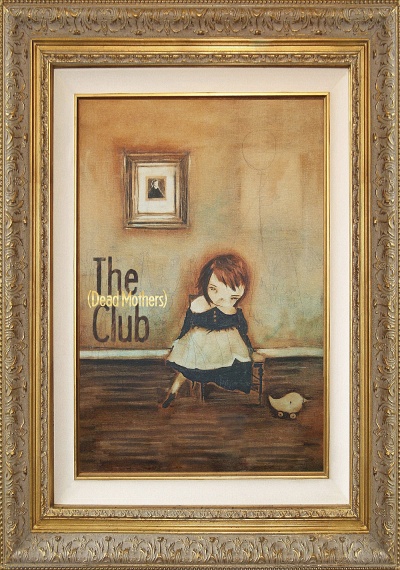 The (Dead Mothers) Club tells the story of three women- a Southern artist redefining herself through her art; a high school senior struggling to gain independence; and a Brazilian living in NY, navigating first-time motherhood – all of whom lost their mothers during adolescence. The film reveals how coming of age without their mothers has and continues to play a role in their lives. Structured around a series of 'dialogues' featuring Rosie O'Donnell, Molly Shannon and Jane Fonda that focus on various themes threading their stories together, these ruminations allow for heart-breaking and at times humorous insight into how ultimately one's past can dictate their future. From the cyclical nature of grief to their own mortality, the women of The Club provoke thoughts surrounding the innate, complicated nature of the mother/daughter relationship, even in its absence.