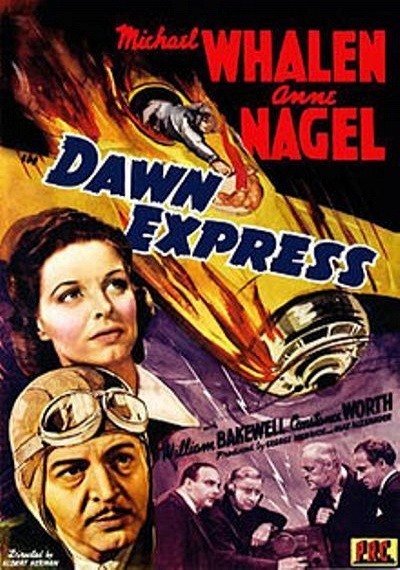 Nazi spies in the U.S. search for a secret formula designed to enhance the power of gasoline for use in U.S. army planes. Two separate companies work on the formula for security purposes. The Nazi's manage to steal half the formula from one company, and go after the other half by infiltrating the second chemical company. They know one of the two top scientists has the other half of the formula. Tom Fielding is captured through a ruse, and threatens the lives of his mother and sister Nancy, if he does not give them the formula. Fielding pretends to know the formula to protect the other scientist who is the fianc of his sister. Fielding agrees to board the plane called the Dawn Express with the spy leader and his gang, leading to an exciting conclusion!