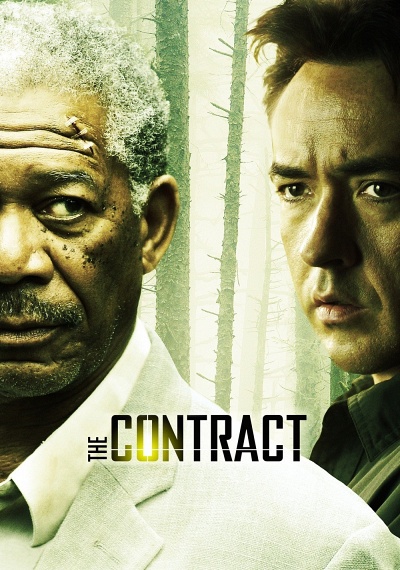 The only thing standing between an assassin and his target is a father who must protect his son. While on a hiking trip to reconnect with his son after the death of his wife, Ray Keene (John Cusack) stumbles into a nightmare scenario of paid assassins and ex-military guns-for-hire. Frank Cardin (Morgan Freeman) is attempting to fulfill a contract to assassinate a high profile businessman when things go arwy and he ends up in the custody of the U.S. Marshals. After an ill-fated attempt by his compatriots to free him Frank finds himself in the custody of ex-lawman Ray and his son (Jamie Anderson). As the trio tries to make their way back to civilization they are relentlessly pursued by Frank's friends who are intent on freeing their leader in order to collect on the contract. But one pursuer may be more foe than friend.