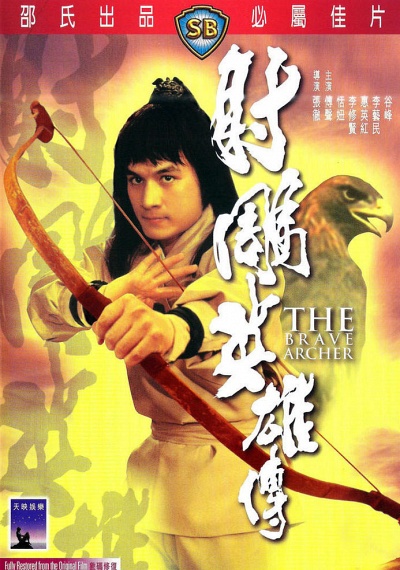 Guo Jing and Yang Kang are the sons of two rebels. The rebels are killed by imperial soldiers and the boys are rescued by six pugilists later. The pugilists agree to separate the two boys, tutor them separately in martial arts, and let them meet again when they have grown up, to determine whose abilities are better. Guo becomes the student of the "Seven Freaks of Jiangnan" while Yang Kang becomes the foster son of a Jurchen prince inadvertently.