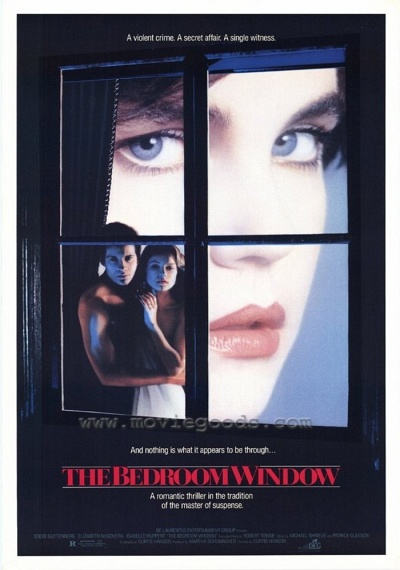 Architect Terry Lambert (Steve Guttenberg) takes pity on Sylvia Wentworth (Isabelle Huppert), the apparently put-upon wife of his brutish boss (Paul Shenar). Terry commences an affair with Sylvia and during a break between seductions, Sylvia hears a woman screaming from outside her bedroom window. She looks down to see a mysterious man strangling helpless victim Denise (Elizabeth McGovern). By the time Terry comes to the window, he can see only a crowd of spectators. The next day, Terry learns that another girl has been attacked and murdered, and begins to deduce that the killer may be the same person who assaulted Denise. He wants to go to the police, but Sylvia refuses to get involved. Or is she already involved?