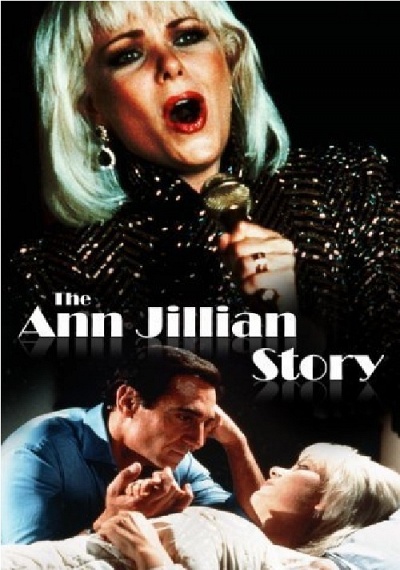 Accomplished Golden Globe winning actress Ann Jillian stars as herself in this powerful fact-based drama about her success as a Broadway performer, her romance and marriage and her inspiring triumph over breast cancer. Of Lithuanian origin, Ann Jillian has had anything but a normal life. After appearing on a TV show, she found herself an agent and on her tenth birthday she won a role in a Disney film. After studying at a Los Angeles music college, she went to Broadway where she appeared in the hit musical Sugar Babies. She then moved to Hollywood where she became a successful actress. At the age of 35, Ann was diagnosed with breast cancer and underwent a double mastectomy. With love and support from friends, her husband and other family, she fought the disease and eventually overcame it. Ever since, she has been a symbol of hope and inspiration to cancer victims and their families all over the world.