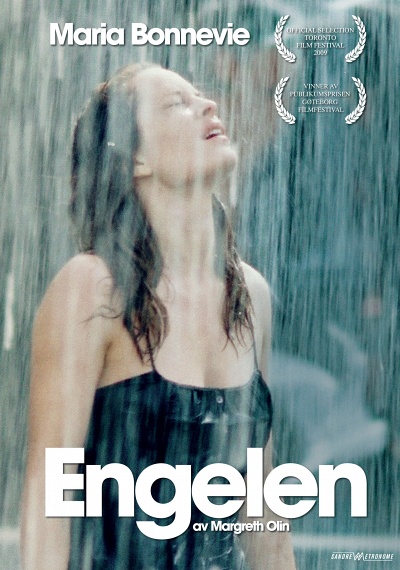 The intrepid François Ozon delivers possibly the most unexpected film of his unpredictable career. Based on a 50s novel by English writer Elizabeth Taylor, ANGEL is an opulent rags-to-riches tale in which Ozon recreates, in his own idiosyncratic fashion, the style and look of the great Hollywood studio melodramas of the thirties and forties. Stars Romola Garai, Sam Neill, Charlotte Rampling, & Michael Fassbender. ANGEL tells the story of a grocer's daughter (Romola Garai) who dreams of becoming a famous writer and inhabiting the gorgeous country mansion that she often walks past but cannot enter. Angel pours all her fanciful romantic longings into flowery prose that eventually attracts the attention of a well-heeled London publisher (Sam Neill). Fame soon follows, washing over her like a tidal wave. With the plush excesses of Angel's life in London supplanting her former homespun existence, Ozon summons up a candy-colored world of fantasy and illusion in a series of stunning set-pieces. Official Selection, Berlin and Toronto. From IFC Films.