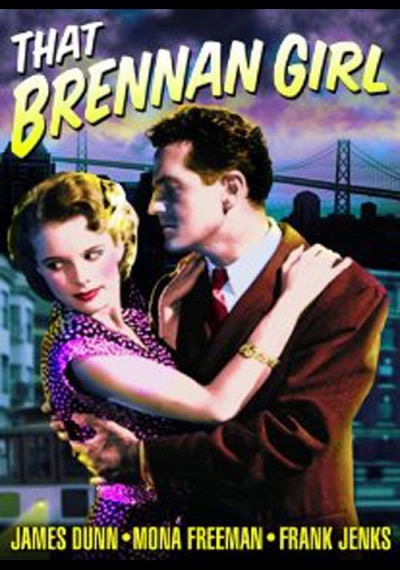 Raised by a flamboyant and irresponsible mother, Ziggy Brennan (played by Mona Freeman) gets involved in hustling men at a young age. She hangs around with a wild crowd and learns gets her "street smarts" first from her mother (who wants everyone to think they are sisters) then from an older man. He starts teaching her his tricks of the trade and she falls right in line with his crooked ways. Then one night she meets a tall, handsome, honest farmer boy who's a soldier and they fall in love. While he's away fighting the war, she discovers she's pregnant.