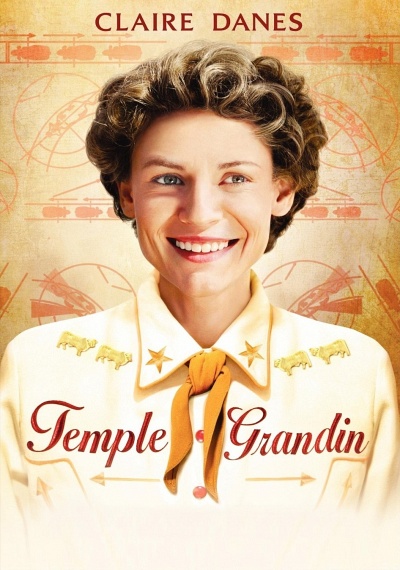 Golden Globe(R)-winning actress Claire Danes shines in this fact-based story of an autistic woman who became an unlikely hero to America's cattle industry--and to autistic people everywhere. Based on the writings of the real Temple Grandin, this HBO Films production is an engaging portrait of a stigmatized, misunderstood young woman who learned to channel her unique gifts into a brilliant career as a scientist, author and groundbreaking animal advocate. Catherine O'Hara co-stars with Julia Ormond and David Strathairn. Directed by Mick Jackson; screenplay by Christopher Monger and William Merritt Johnson, based on the books 'Emergence' by Temple Grandin and Margaret Scariano and 'Thinking in Pictures' by Temple Grandin.