Tears in the Rain 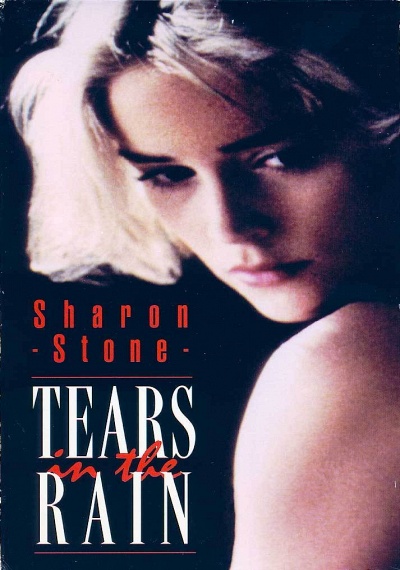 When Casey Cantrell's mother died, her last wish was that her daughter would give a letter to Lord Richard Bredon, living in the UK. When Casey arrives in London, Lord Bredon denies ever having known her mother. Casey meets Lord Bredon's son Michael and both fall in love. When Lord Bredon realizes this new relationship he gets really angry, assuming Casey wants to blackmail his family somehow, and begins to investigate her background. The plot heightens dramatically when it appears that an event from the past might part the lovers.