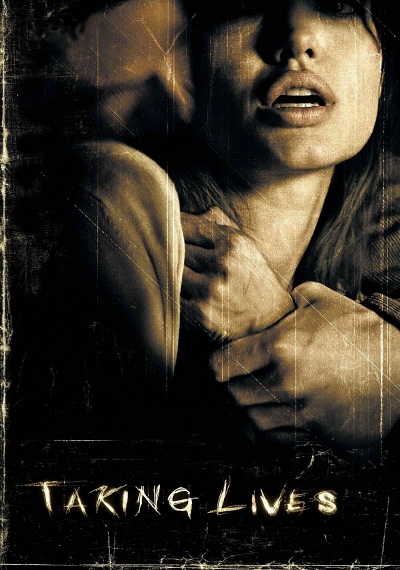 Academy Award and Golden Globe-winner and Emmy-nominee Angelina Jolie ("Mr. & Mrs. Smith," "Alexander") stars as an FBI profiler called in to help track down a serial killer who assumes the identities of his victims in this psychological suspense thriller. As she continues her investigation, she finds herself not only involved with her key witness, but also surrounded by numerous suspects and no one to trust. Also starring Academy Award-nominee Ethan Hawke ("Before Sunset," "Training Day"), Emmy-nominee and Golden Globe-winner Kiefer Sutherland (TV's "24," "A Time to Kill"), Olivier Martinex ("S.W.A.T.," "Unfaithful") and Academy Award-nominee and Emmy and Golden Globe-winner Gena Rowlands ("The Notebook," "The Skeleton Key"). Based on the novel by Michael Pye.