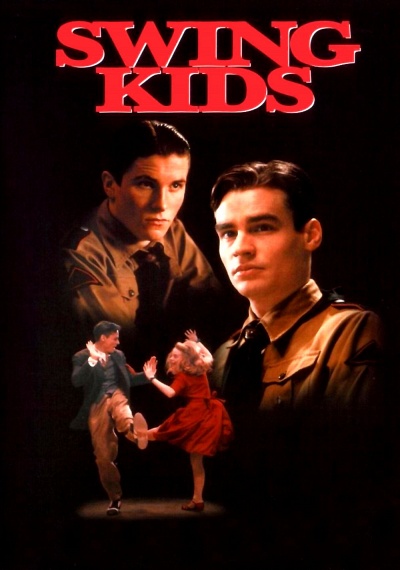 It's 1939 and Nazi Germany has declared war on freedom, demanding conformity from its youth. But a group calling themselves SWING KIDS rebel with their "swing" music from America and dare to stand up against the powerful forces around them. Robert Sean Leonard and Christian Bale deliver gripping performances as two friends who must choose between their individual freedom or loyalty to the murderous Third Reich. Also featuring Barbara Hershey, SWING KIDS is an inspirational and powerful story about finding the courage to fight for what you believe in!