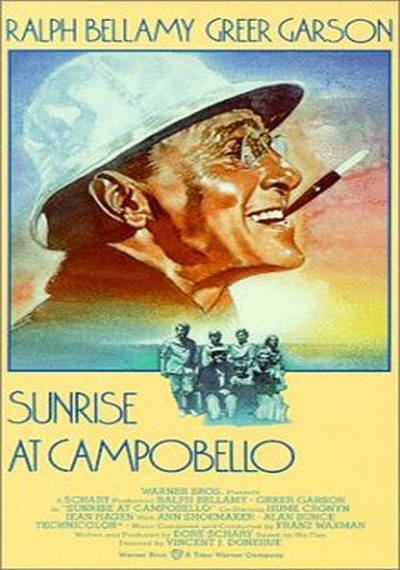 He led America's battles against the Depression and the Axis powers - and won. But first Franklin Delano Roosevelt fought a personal battle against polio that would either destroy him - or arm him for greatness. This powerful film of Dore Schary's long-running play is an intimate, admiring profile in courage.