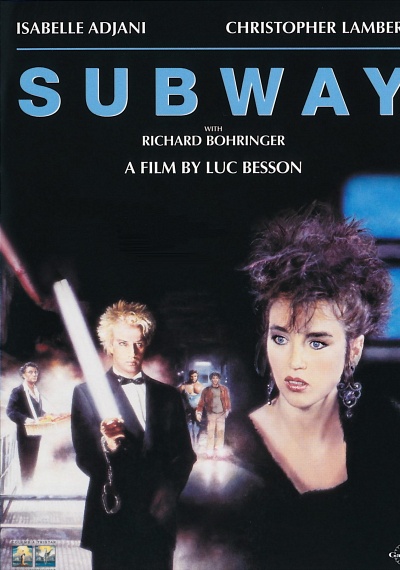 Fred, a raffish safe blower, takes refuge in the Paris Metro after being chased by the henchmen of a shady businessman from whom he has just stolen some documents. While hiding out in the back rooms and conduits of the Metro, Fred encounters a subterranean society of eccentric characters and petty criminals. Despite being pursued by the henchmen, Fred finds the time to flirt with Helena, blow a safe, rob a train, evade the hapless Metro police and start a rock band