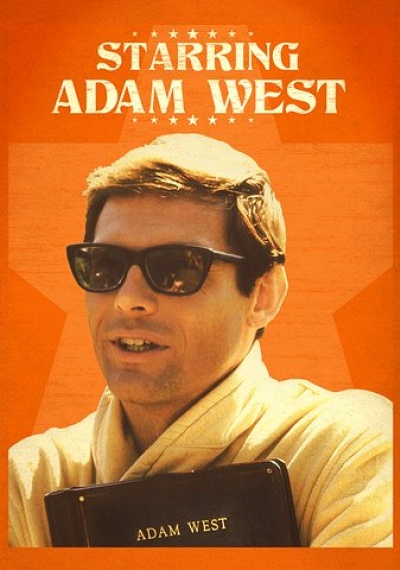 In 1966 Adam West was on top of the world. The farm boy from Walla Walla was on a meteoric rise to fame as the star of the ABC series Batman. After three seasons, the series was cancelled, leaving West typecast as the caped crusader.  Adam West never gave up. Through good years and bad, he continued to follow his passion, pursue his craft, and fight his way back. Starring Adam West is the story of a Hollywood survivor, a family man, and the loyal fans that will stop at nothing to see their super hero justly rewarded with a star on the Hollywood Walk of Fame.