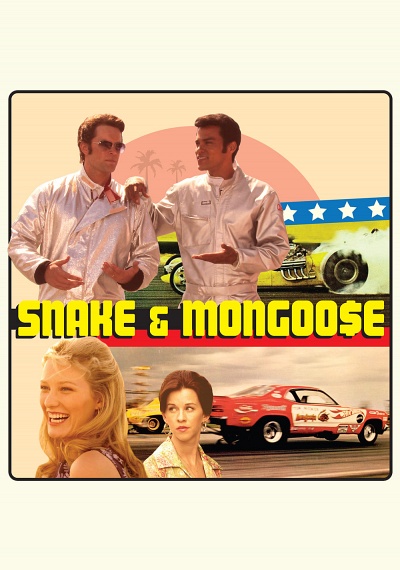 Jesse Williams (LEE DANIELS' THE BUTLER, TV'S GREY'S ANATOMY) stars alongside Tim Blake Nelson (LINCOLN, O BROTHER WHERE ART THOU?) and Noah Wyle (TV's FALLING SKIES, TV's ER) in this spectacular true story of one of racing's most famous rivalries. The explosive, heart-pounding tracks of 1960's Southern California set the stage for dueling drag racers Don "The Snake" Prudhomme and Tom "The Mongoose" McEwen. They compete for dominance in their dangerous sport but soon find their unmatched thirst for fame and compensation transforms their aggressions into something greater – a kinship that enables them to team up and revolutionize an entire industry forever.