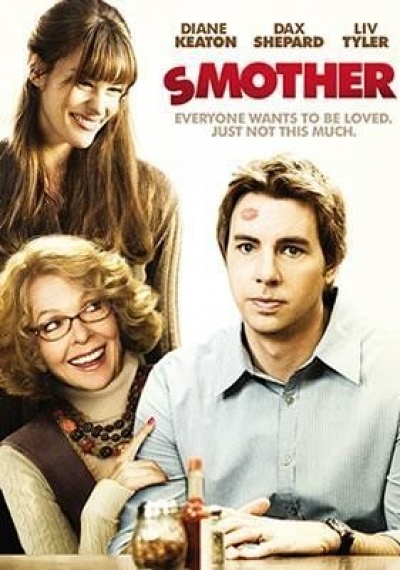 When Noah Cooper is fired from his job as a therapist, he thinks his day can't possibly get worse, but arriving home— he discovers his overbearing mother Marilyn has moved in with her five dogs in tow! Hilarity ensues as Noah learns to deal with the pressures of finding a job, a wife who desperately wants a baby, and worst of all a mother who won't quit smothering! Featuring an all star cast— Diane Keaton, Dax Shepard, Liv Tyler, Smother is a heartwarming comedy that's sure to become a classic!