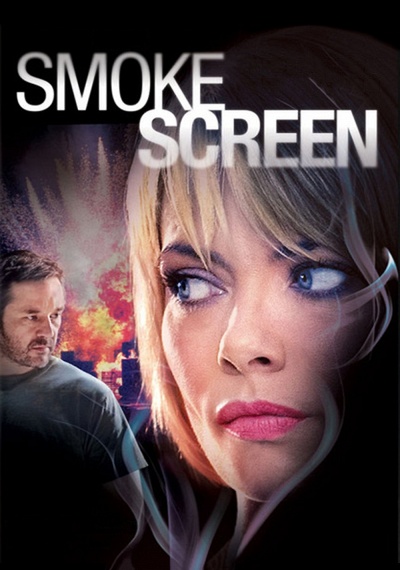 Based on the electrifying novel by best-selling author Sandra Brown, television reporter Britt Shelley (Jaime Pressly, TV's "My Name is Earl") made her name by uncovering a story regarding arson at a police station and the deception surrounding it. Five years later, Britt wakes up next to the dead body of one of the detectives involved in the story, not remembering a thing that happened. Now, she's caught up in a web of corruption, involving not only the police department, but also major political players who have everything to lose if the truth is uncovered.