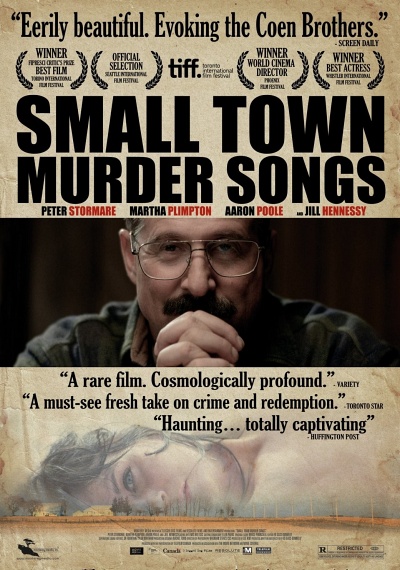 When a young, unidentified woman is found dead by the lake - the victim of a brutal and violent crime – Walter (Peter Stormare), an aging small town police officer, is called to the scene of the town's first murder investigation in decades. Haunted by his past, and hampered by both the mistrust of the community and a state police officer overseeing the investigation, he sets out to solve the murder. Further complicated by his ex-lover (Jill Hennessey) and her current boyfriend, the case absorbs Walter. As he delves deeper into the crime, his newly-reformed life begins to unravel threatening his relationship with Sam (Martha Plimpton) and intertwining itself within the investigation and possibly the murder itself.