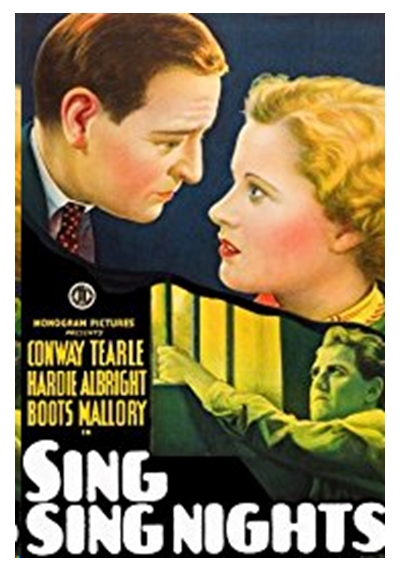 A mystery emerges when a respected international war correspondant is found murdered with three bullet wounds. Upon investigation, it is discovered that each bullet came from a different gun. Three different men are arrested of the murder, and each of them confess to the crime. All three are convicted of the murder and are sentenced to death. However, only one man can truly be the real killer. A criminologist desides to use a new kind of lie detector in his investigation into the identify of the real murderer, but he must act quickly before all three men are put to death.