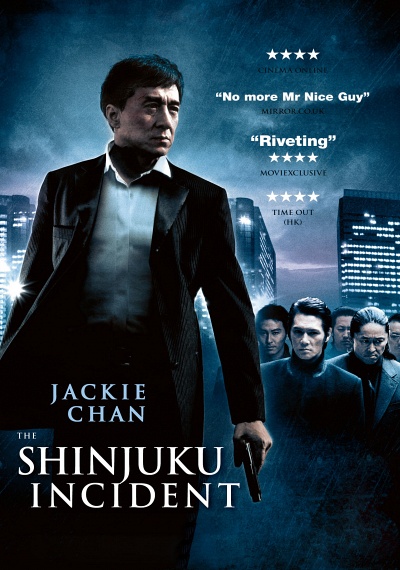 In Japan, foreign migrants are shunned by mainstream society. Taunted by the yakuza, they live in constant fear of being discovered and repatriated. Into this perilous world ventures Steelhead (Chan), a humble tractor repairman who has traveled to Tokyo in search of his missing girlfriend, Xiu Xiu (Xu Jinglei), who vanished into thin air shortly after arriving in the city. It doesn&#39;t take Steelhead long to learn just what kind of hardships Chinese immigrants in Japan endure at the hands of underworld gangsters and foreign crime syndicates, and upon discovering that Xiu Xiu has adapted a Japanese identity and married up-and-coming yakuza chief Eguichi (Masaya Kato), the two men form an uneasy alliance. Over time, Steelhead earns the respect of his fellow Chinese immigrants by establishing a place for them to gather. But the dark side still beckons to Steelhead, because after helping Eguichi dispense with a powerful rival, he is granted full control of Shinjuku&#39;s most popular nightspots. Resistant to the allure of the criminal lifestyle, Steelhead discovers a new love and opens a tractor repair business just outside the city. When Equichi begins using Steelhead&#39;s former compatriots as pawns to front the yakuza&#39;s drug trade, the vengeful immigrant returns to the city determined to exact justice, even if it means destroying the future of the woman he once loved.