She Lights Up Well 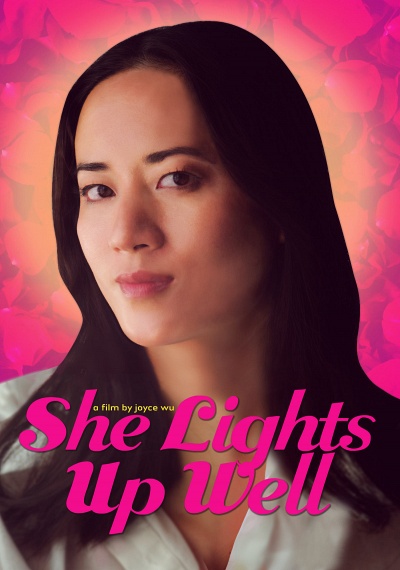 Sophie Chang is an actress. You've probably never heard of her. Instead of center stage on Broadway, she is literally in the background playing a stereotypical bit part on a TV show. Like a lot of millennials trying to figure out their lives and finding themselves with few other options, she moves back in with her parents. I wanted to address the dearth of films with Asian American and female protagonists by featuring both in a fun, satisfying, relatable story. Sophie's life isn't where she thought it would be by now: she's broke, single and without any professional accomplishments to speak of. Moving home feels like the ultimate sign of failure but it's where she ends up finding herself. She goes from being an insecure, self-defeating actress hoping to be discovered to someone who, in true American fashion, is in control of her own destiny.