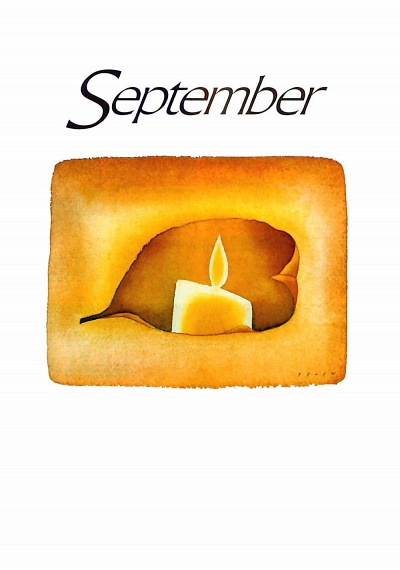 September is a 1987 film written and directed by Woody Allen. Allen's intention of September was to be like "a play on film," thus the great number of long takes and few camera effects. The movie does not feature Allen as an actor, and is one of his straightforward dramatic films.At a summer house in Vermont, neighbor Howard falls in love with Lane, who's in a relationship with Peter, who's falling for Stephanie, who's married with children.