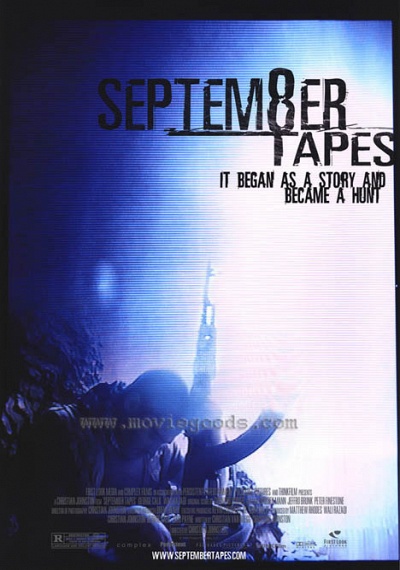 September Tapes is best described as Blair Witch in Afghanistan. Instead of hunting a witch in the woods, a small documentary film crew brave the dangers of Afghanistan in search of Osama Bin Laden. Much like The Blair Witch Project, the idea behind this film is that eight tapes were found in a cavern in the Afghanistan mountains and they were put together to create this fictional documentary