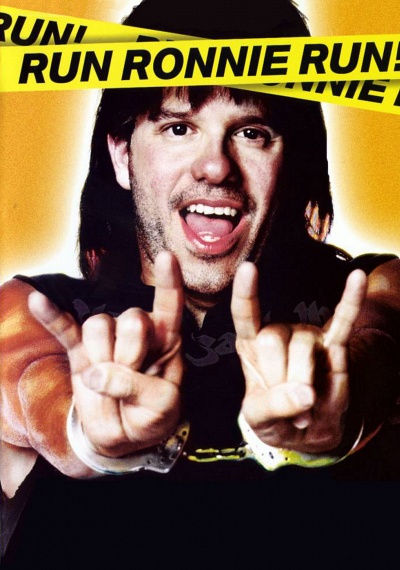 Based on the popular character Ronnie Dobbs from hit HBO series "Mr. Show," after Ronnie appears on a national reality show, he soon has a show of his own, becoming a national star and the toast of Hollywood. But can a guy from the backwoods of Tennessee survive in the big time?