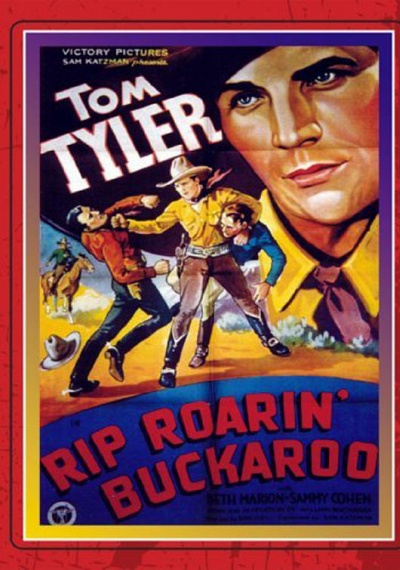 Fighter "Scotty" McQuade, contender for the light-heavyweight championship of the Pacific Coast,after being duped by his manager Ted Todd and fight-promoter Lew Slater, is disgusted with the fight game and decides to go back to punching cattle. He gets a job on the ranch owned by Colonel Hayden, where he once again encounters Slater, who has a crooked deal going that will cause Hayden to lose his ranch. With the aid of the Colonel's daughter, Betty Rose, and his pal "Frozen-Face" Cohen, McQuade breaks jail on a framed charge and puts an end to Slater's crooked dealings.