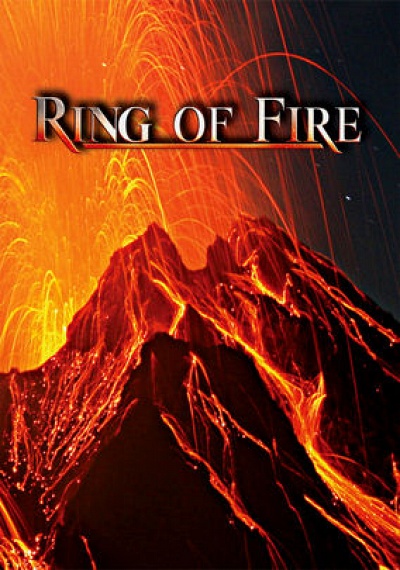 Settle in for an entertaining and educational journey along the fiery Pacific Rim, where sizzling seismic activity affects miles of Earth's surface. Originally created for the giant IMAX screen, this documentary faithfully follows the rim's winding path of influence, from craters in Chile to earthquakes in San Francisco -- then on to Japan, Hawaii and Indonesia. A never-before-seen look at a thrilling natural wonder.