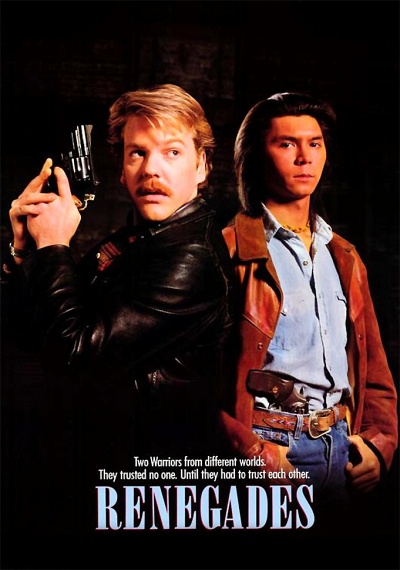 'Young Guns' stars Kiefer Sutherland and Lou Diamond Phillips re-team in this rousing action film about an undercover cop and a Native American man who form an unlikely partnership aimed at revenge. Sutherland is the detective who is determined to expose police corruption, while Phillips wants to bring down the thug who killed his brother and stole an ancient tribal artifact.