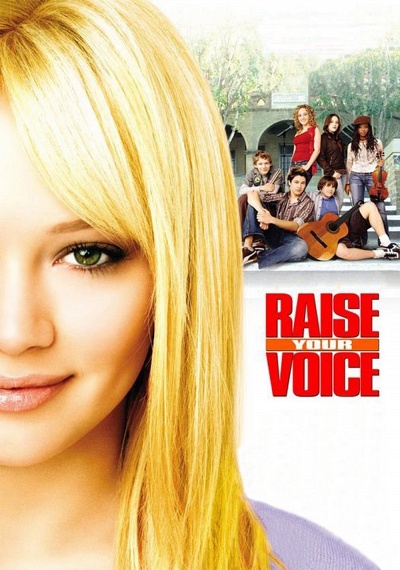 A teenage girl learns that reaching for your dreams isn't always easy in this heartfelt drama with music. Terri Fletcher (Hilary Duff "A Cinderella Story", "Cheaper by the Dozen") is a small-town girl with a great love of music and a fine singing voice. Already one of the lead vocalists in her church choir, Terri has also appeared at local nightspots with some help from her older brother. When he tragically dies in an auto accident, Terri becomes all the more determined to make the most of her talent, and she's elated when she's accepted as part of a summer study program at one of California's most prestigious music schools; however, Terri attends over the stern objections of her father. As she tries to hold together her relationship with her family, she finds herself falling for one of her fellow students, Jay (Oliver James), and competing for attention against dozens of kids whose talent rivals her own. Also starring David Keith and Emmy and John Corbett.