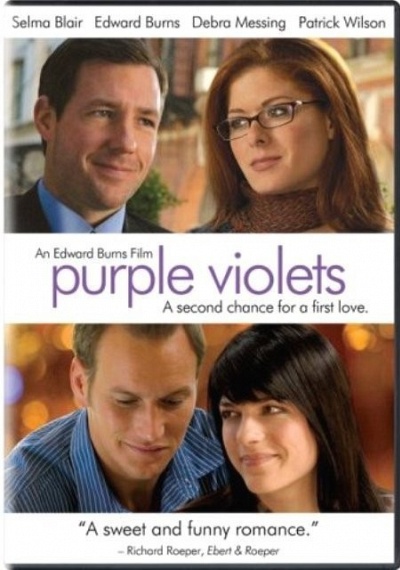 An unhappy woman finds new love with her old boyfriend in this romantic comedy-drama from writer and director Edward Burns. Patti (Selma Blair) is a woman in her early thirties living in New York City. For years, she chased after her dream of becoming a successful novelist, but recently she's had to put writing on hold and is unhappily working in real estate. Patti's ennui isn't helped by the fact her marriage has fallen into a rut and neither she nor her husband are interested in one another anymore. When she was in college, Patti was in love with Brian (Patrick Wilson), and while Brian is fortunate enough to support himself writing crime fiction, he's smarting from the uncharitable reviews given to his latest and most personal work. One night, Patti is having dinner with her best friend Kate (Debra Messing) when she bumps into Brian, who is out with his friend Murph (Edward Burns), who in turn used to be involved with Kate. As the former lovers talk about their past and where life has taken them, Patti finds herself falling for Brian all over again, but both she and Brian are still dealing with the differences and insecurities that drove them apart years before.