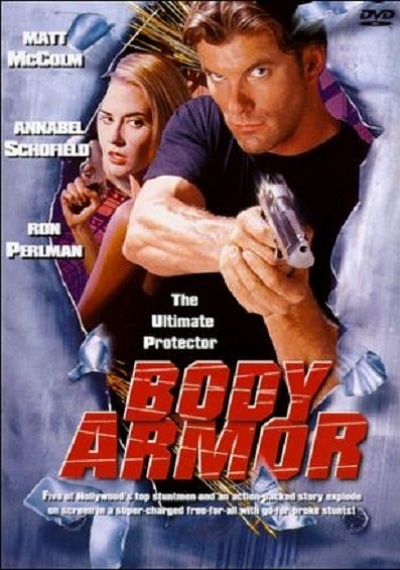 Soldier of fortune Ken Conway gets a job offer from his former fiancee to look into the whereabouts of a missing scientist. The scientist was working for pharmaceutical researcher Dr. Krago, so Conway goes undercover to infiltrate the doctor's operation. He soon discovers what Krago's scheme is: he creates super-diseases and their cures at the same time, and gets rich by releasing the disease and selling the cure. Ken tries to take this information to the authorities, but finds out too late that he has been infected with the doctor's latest creation, and he has only 48 hours left to live if he can't get his hands on the antidote