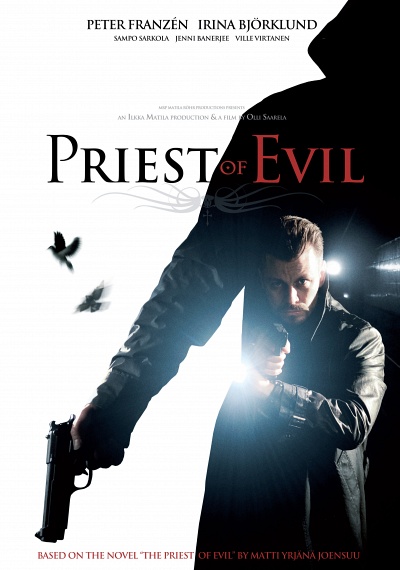 After a strange succession of deaths at Helsinki tube stations, the police are baffled: no one has seen anything and the tapes from the CCTV show nothing. Detective Sergeant Timo Harjunpaa of the Helsinki Violent Crimes Unit has seen more than enough of the seamier side of human nature in his career, but the forces of evil have never before crossed his path in such an overwhelming fashion. It emerges that his adversary is a deluded but dangerous character living in an underground bunker in the middle of an uninhabited Helsinki hillside. Detective Sergeant Harjunpaa must now face his most terrifying case yet.