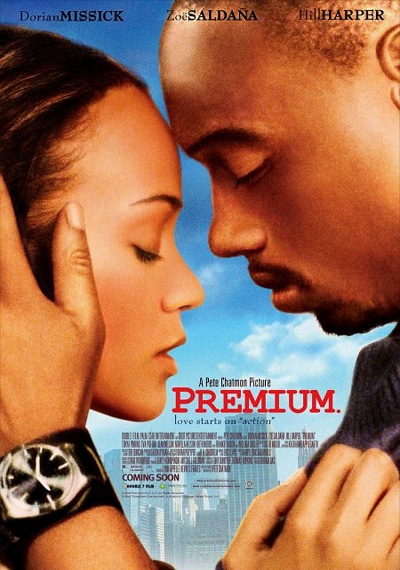 Reginald "Cool" Coolidge (Dorian Missick) is a struggling actor, fed up with taking stereotypical African American roles while waiting for his big break in a legitimate production. Until this time comes, he works at his mother's boyfriend's gas station to repay him for covering his college tuition. One day at the station, his ex-fiancée - and one true love - (Zoe Saldana) reappears at the pumps after 3 years of silence. Cool discovers that it is 36 hours until her wedding to a local lawyer (Hill Harper). As Cool embarks on last-ditch attempt to win her back, he takes on the biggest "role" of his life while also learning the secret to mastering his craft.