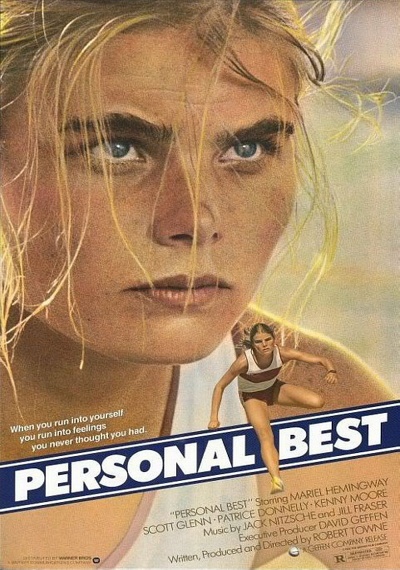 Mariel Hemingway (TV's "Civil Wars," "Star 80") and Scott Glenn ("The Silence of the Lambs") star in Oscar-winner Robert Towne's ("Chinatown," "Shampoo") controversial, gripping and skillfully photographed movie. Two aspiring female athletes become friends, lovers and ultimately Olympic competitors in a relationship that suggests that the "war between the sexes" is not a battle over gender, but over sexuality. "One of the year's 10 best" (Siskel & Ebert)