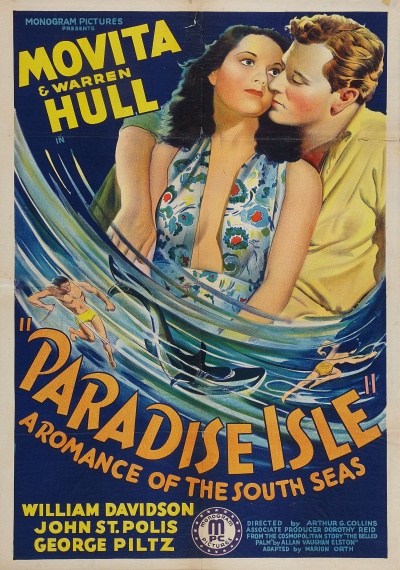 In the South seas, beautiful island girl Ila (Movita) finds white man Richard Kennedy (Warren Hull) injured and washed up on the beach. Kennedy is a formerly famous artist who had lost his eyesight, and had been on his way to an eye specialist when his ship was destroyed in an explosion. Ila tries to nurse the bitter man back to health with love and attention, hoping she can convince him that life is still worth living. However, her ministrations to Richard are interrupted and challenged by Ilya's jealous native boyfriend Tono (Pilita) and slimy pearl trader Hoener (Davidson), who both want her for their own.