One Night in Istanbul 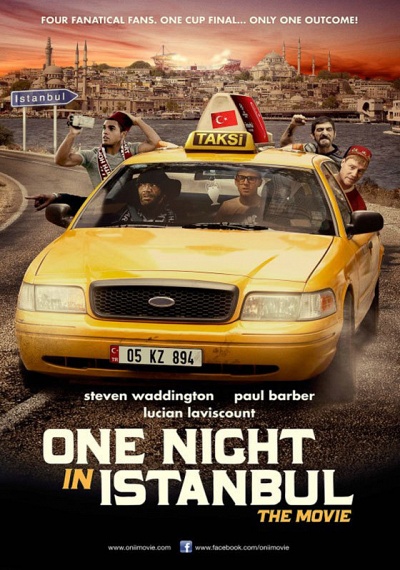 This hilarious new comedy follows the adventures of two Liverpool cabbies who will do anything to take their sons to watch their beloved football team play in one of the greatest football clashes of all time – the 2005 Champions League Final in Istanbul. But with no money to pay for the trip, big trouble awaits them when they strike a dangerous deal with a group of vicious gangsters. Get ready for a wild ride that will take our heroes from the streets of Liverpool to the crazy world of Istanbul, a place where dreams can come true and where danger lurks at every turn. Starring Paul Barber (The Full Monty), Steven Waddington (The Sweeney) and Samantha Womack (EastEnders), it's not long before the pressure on the pitch becomes almost as heated as the action off it.