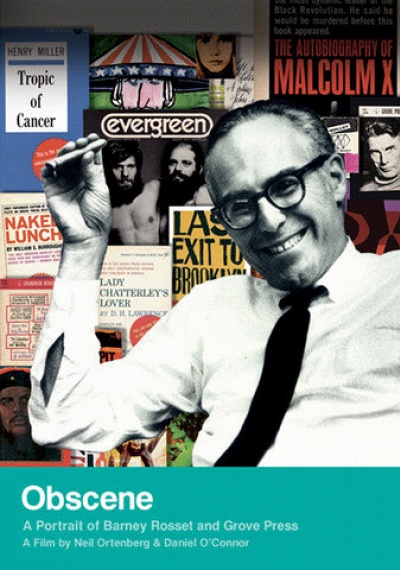 Barney Rosset is the greatest American publisher of the twentieth century and the most influential cultural figure that you haven't heard of. Under Rosset, Grove Press and Evergreen Review fought decisive battles, including many before the state and federal supreme courts, defeated legal censorship, and opened American life to new and dangerous currents of freedom. But Rosset's public fight against hypocrisy and injustice is inextricable from his tumultuous personal life.