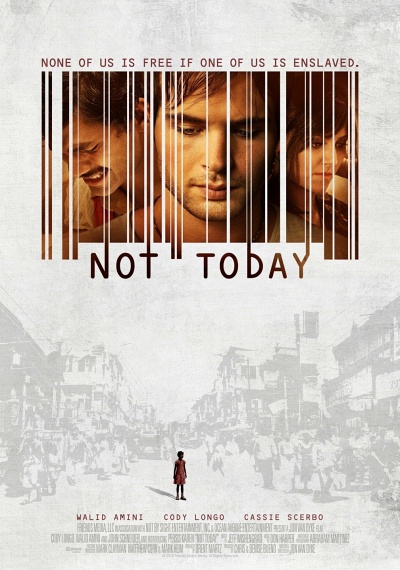 Living as large as any 20-year-old could dream, Caden Welles's (Cody Longo) expectations of a never-ending party in India crash hard—but not as hard as his conscience when he refuses to help a starving man and his little girl. Attempting to right his wrong, Caden's eyes are forced open to a world few Americans know exists: the thriving human-trafficking trade. Spurred by a true purpose, an unexpected friendship and the prayers of his mother and girlfriend, Caden leads an unlikely search for the girl.