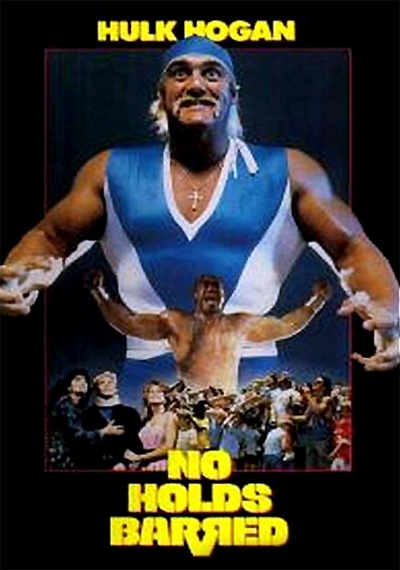 Get Ready for the battle no ropes can hold. For the first time ever comes the 1989 cult classic featuring Hulk Hogan in his first starring role as Rip, a larger-than life wrestling champ who's been flooring some of the biggest bad guys ever to rock'em in the ring. But when Rip's unstoppable success catches the eye of unscrupulous television executive Tom Brell (Kurt fuller, Wayne's World).