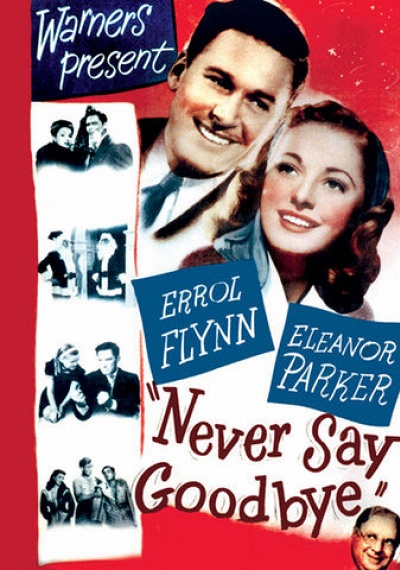 "Flip" Gayley wants her own family back. So she plots to get her divorced parents, who love her, back to the altar. Will she succeed? Errol Flynn and Eleanor Parker play the parted parents in a warmhearted romantic comedy made merry with a dash of Christmas fun, including Flynn padded out as Santa in a farcical mistaken-identity scene with another Santa. Other complications include a curvaceous model with her eye on Mr. Gayley and a strapping Marine who thinks Mrs. Gayley is his secret pen pal.