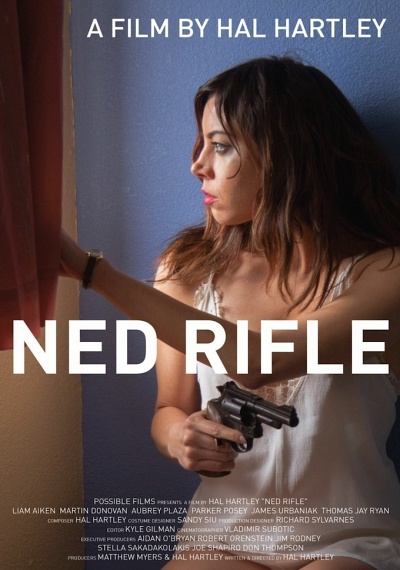 Ned Rifle is the third and final chapter of Hal Hartley's tragicomic epic which began with Henry Fool (1998) and continued with Fay Grim (2007). At once a saga concerning the Grim family of Woodside, Queens, and how their lives are turned upside down by the arrival of the self-proclaimed genius, Henry Fool, the trilogy is also an illustration of America's grappling with ideas, art, politics, and religion over the course of twenty years. In this swiftly paced and expansive conclusion, Henry and Fay's son, Ned, sets out to find and kill his father for destroying his mother's life. But his aims are frustrated by the troublesome, sexy, and hilarious Susan, whose connection to Henry predates even his arrival in the lives of the Grim family. A funny, sad, and sexy adventure, Ned Rifle is an intellectually stimulating and compassionate satire.