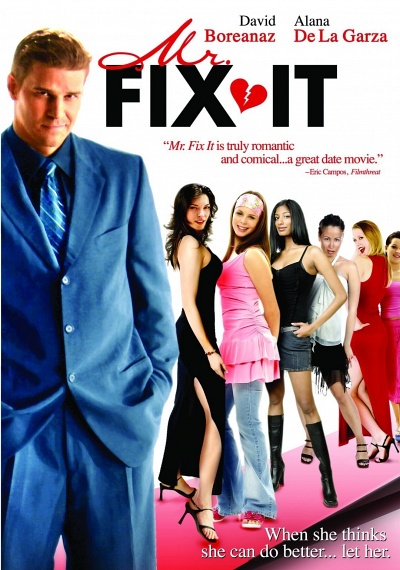 Mr. Fix It is a romantic comedy about a lovelorn Casanova, Lance, who tricks women into returning to their ex-boyfriends. Men who have recently been dumped by their girlfriends hire Lance to prove to their ex-girlfriends that they really weren't that bad after all. Lance befriends the clients' ex-girlfriend, dates her, then becomes the epitome of why the client was dumped, sending the woman back into her ex-boyfriend's arms. But when Lance gets hire by Bob to mend his former relationship, Lance begins to wonder if his days as Mr. Fix It are finally over.