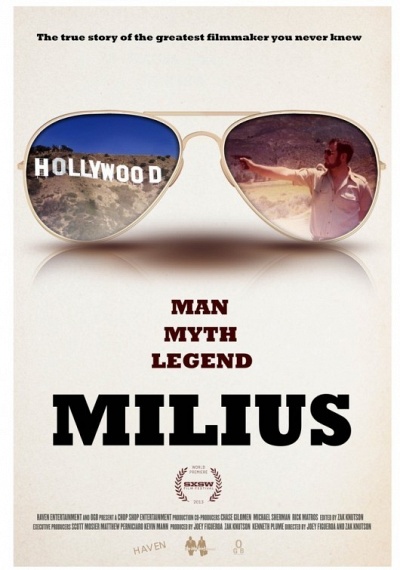 Here is the life story of one of the most influential and controversial film directors in the history of Hollywood, John Milius. From his childhood aspirations to join the military, to his formative years at the USC Film School, his legendary work on films such as 'Apocalypse Now', 'Jaws', 'Conan the Barbarian', 'Dirty Harry' and 'Red Dawn', to his ultimate dismissal from Hollywood due to his radical beliefs and controversial behaviour.