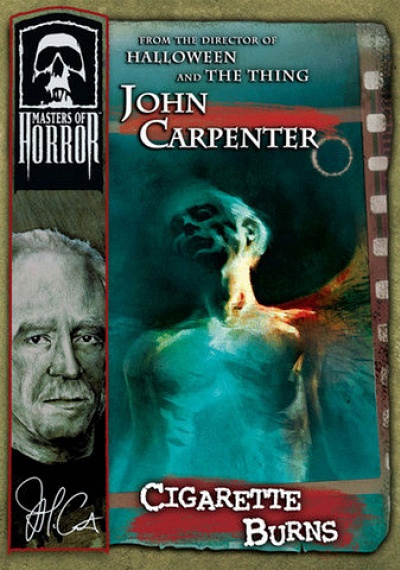 Film is magic. And in the right hands, it can be a weapon. For on-the-ropes movie programmer Kirby Sweetman (Norman Reedus of BLADE II), the holy grail of cinema is Le Fin Absolue du Monde, a legendary lost movie whose sole showing was rumored to have driven its audience to a homicidal frenzy. But as Kirby gets closer to the truth about the film, he's sucked into a private hell of grisly hallucinations and brutal acts of violence. Now the only surviving print of the film is within his grasp and the most horrific screening of all is about to begin. Udo Kier (SUSPIRIA, THE KINGDOM) co-stars in this gore-drenched mind-blower written by Drew McWeeny and Scott Swan, and directed by horror legend John Carpenter.