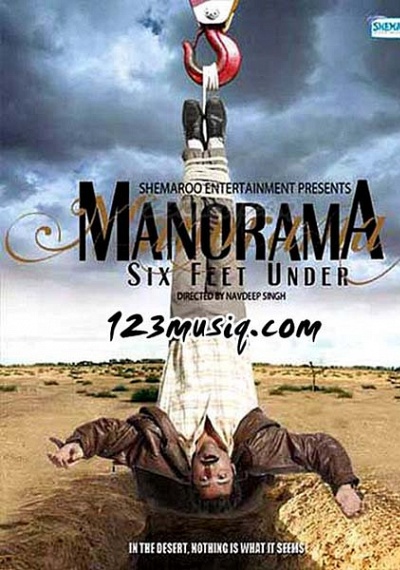 Rajasthan-based Satyaveer Singh Randhawa works as a Junior Engineer with Lahkot Municipality's Public Works Department and lives a middle-class lifestyle with his wife, Nimmi, and son, Raju. Satyeveer also authored a fictional novel 'Manorama' that sold only about 200 copies. So dismayed was he with this that he decided to not even keep a copy for his private library. To make matters worse he accepts a motorbike from Seema Constructions as a bribe, is apprehended, and suspended pending an inquiry. Now out of a job, he is approached by Manorama Rathore, the wife of the Irrigation Minister, to collect evidence that her husband is having an extra-marital affair for a fee of Twenty thousand rupees