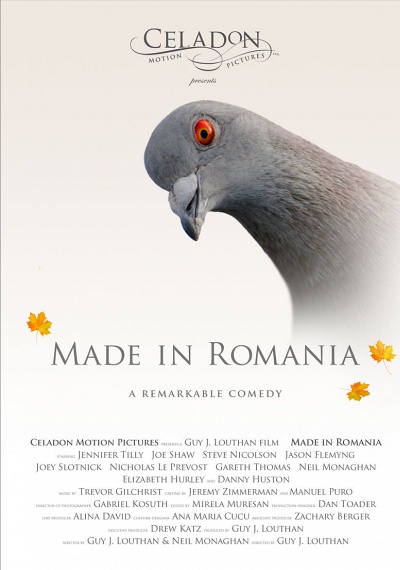 "Made In Romania" is the story of a producer who is given the chance to realize his dream project; to film an adaptation of an obscure, beautifully written Victorian novel, "The Tides of Reason." Disillusioned after years of making low budget genre films, the producer readily accepts the demands of his less-than-legitimate financiers. Namely, that the production be filmed entirely in Romania to take advantage of a complicated and slightly suspicious tax deal. Shot in documentary style, this behind-the-scenes comedy deftly and inexorably exposes the painful reality of runaway film production. Way off the radar in deepest, darkest, rural Romania the hopelessly disconnected production veers swiftly off the tracks as bizarre personalities, cultural, economic and language issues quickly combine to send the production spiraling into hysteria.