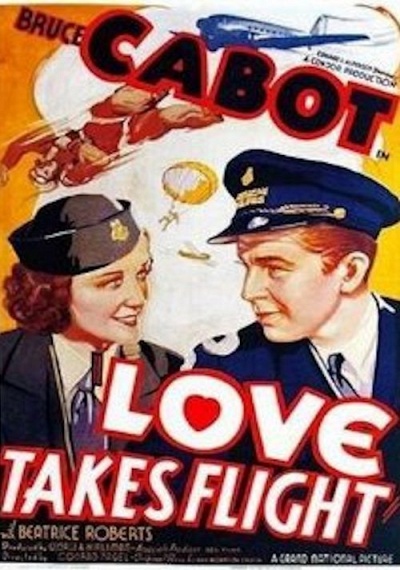 Egotistical commercial pilot Neil Bradshaw plans a record-breaking flight to Manila with his long-suffering girlfriend, airline hostess Joan Larson, when Neil is offered a Hollywood acting contract. He takes the offer, quickly becoming a star and dumping Joan for sultry actress Diane Audre. Joan is also offered a movie contract by the same producer, but turns it down, instead deciding to one-up Neil by becoming a champion aviatrix who manages to break numerous flight records. Despite his glamorous life, Neil has continued to keep track of Joan, and begins to think of a reunion between the two.